Past South African Tours to the Dance World Cup

80 Dancers from South Africa with their supporters totalling over 150 people went to the finals in Portugal from 28 June to 5 July 2014. 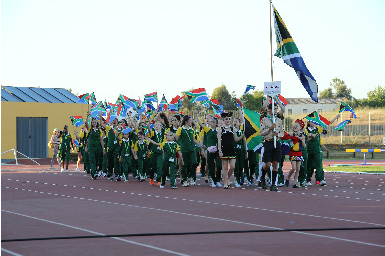 With nearly 3,000 competitors and many more supporters and spectators, the city of Portugal was a hive of activity. 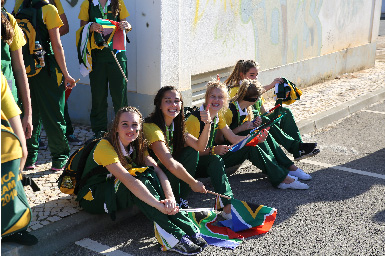 Many from South Africa was so amazed at the world class routines which the Dance World Cup is known for. It is really something to experience 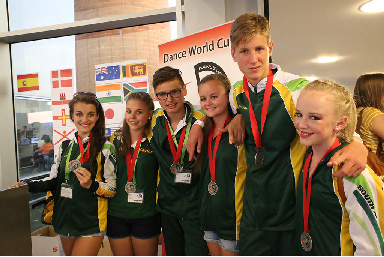 South Africa also had some outstanding results with the solo, due and quartet routines it entered. 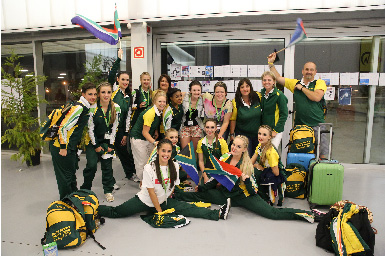 The gave thier all and made us proud.